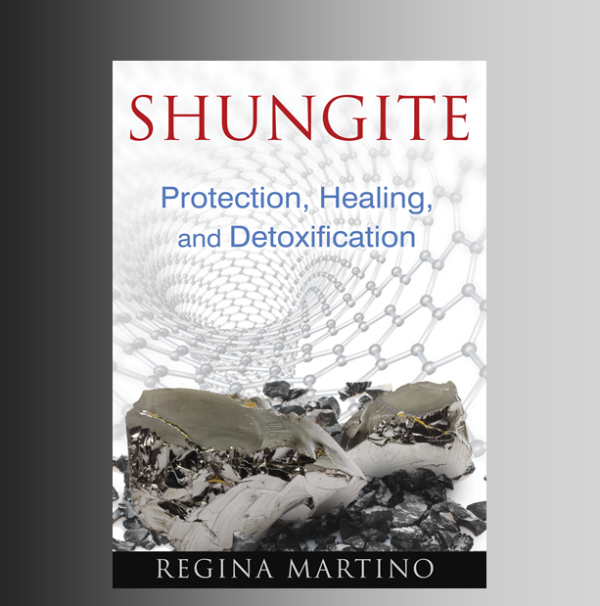 Shungite Protection, Healing, and Detoxification. By Regina Martino – Paperback 168 pages. A practical guide to the many healing and purifying uses of the mineral known as shungite

• Explains how shungite counteracts the harmful effects of EMF and radiation from computers, cell phones, Wi-Fi, and other electronic devices

• Cites many double-blind scientific and medical studies on shungite

• Explores how shungite acts as a natural antioxidant, immune booster, pain reliever, and allergen suppressant as well as water purifier and revitalizer

• Reveals how shungite contains fullerenes, which recent research shows are able to slow both the growth of cancer cells and the development of AIDS

Found near the small village of Shunga in Russia, the remarkable mineral known as shungite formed naturally more than two billion years ago from living single-cell organisms. Used in Russian healing therapies since the time of Peter the Great, shungite contains almost the entire periodic table of the elements as well as fullerenes, the hollow carbon-based molecules that recent research shows are able to slow both the growth of cancer cells and the development of the AIDS virus.

Citing many double-blind scientific and medical studies on shungite, Regina Martino explains its many protective, healing, and detoxifying properties, including its ability to counteract the harmful effects of electromagnetic fields and radiation from computers, cell phones, Wi-Fi, and other electronic devices and appliances. Acting as a natural antioxidant, immune booster, pain reliever, and allergen suppressant, shungite and “shungite water” can be used to treat skin ailments and musculoskeletal diseases, accelerate the healing of cuts and wounds, cleanse internal systems, and increase the body’s intake of vital energy. Detailing shungite’s many microelements and biologically active substances, Martino reveals how the stones have been proven to purify and revitalize water. Exploring the energetic properties of shungite, she reveals how it facilitates energetic transfers between the chakras and higher energies outside the body and can be used to harmonize living spaces.

Truly a marvel of the natural world, shungite offers protection against the perils of our modern technological world and healing for both body and spirit. 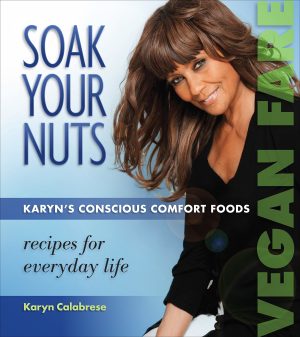 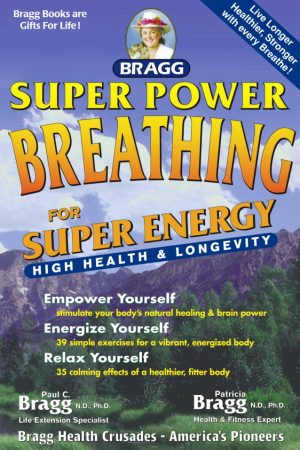 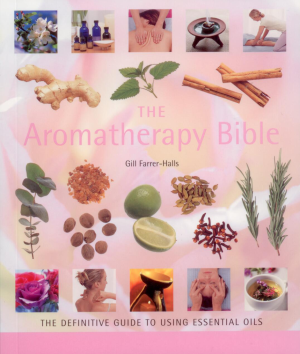 Go Top
Brought to you by WisdmLabs: Expert WooCommerce Developer