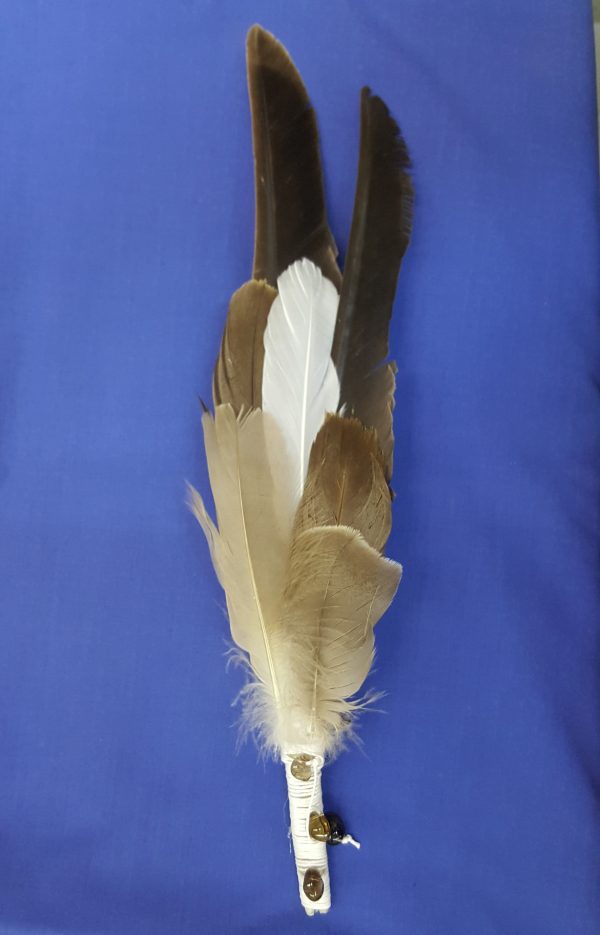 Smudging Feather Canada Goose 15″ #WB. Aprox 15 inches. Each is unique as these are hand made in Canada.  Since antiquity feathers from various birds have been used for decorative purposes, rituals and ceremonies.

Feather Fans are used to help lift stagnant energy during a smudging ceremony, feathers transform the art of space clearing by guiding the smoke and energy into the wind to be cleansed. Since antiquity feathers from various birds have been used for decorative purposes, rituals and ceremonies.

In the traditions of indigenous cultures in North America, feathers are considered sacred gifts from the sky, sea and the trees. In smudging rituals, many types of bird feathers can be used.

DESCRIPTION: This feather smudge fan,  features several large Canada Goose Feathers, black/gray goose feathers, accented by a white goose feather may have smaller feathers at the base. The handle has been covered in natural-toned faux suede or string and accent bead is smoky quartz, and or other beads.

Aprox 15 inches – Each is unique as these are hand made in Canada.  If ordering this item – we will choose a fan to be sent.

SYMBOL: Since antiquity feathers from various birds have been used for decorative purposes, rituals and ceremonies. Feathers are believed to contain the spirit and powers of the bird they came from and these attributes can be called upon to aid the user.
Smudge Fans can also be used for rituals and ceremonies. Smudging feathers can be used with any smudge including Sage, Cedar and Sweetgrass to purify your home, objects or people. 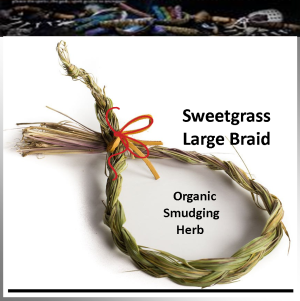 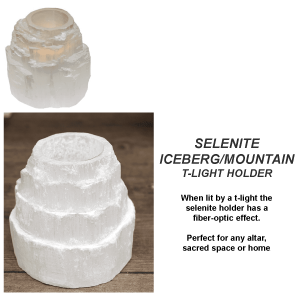 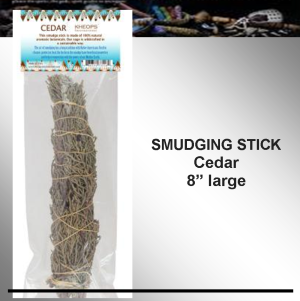 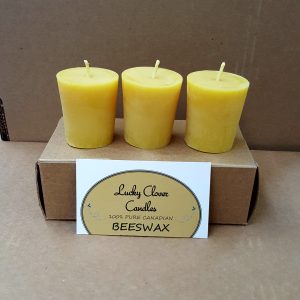