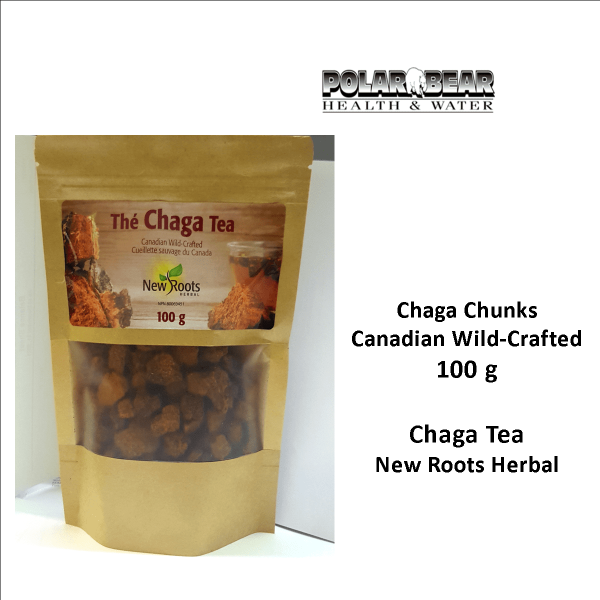 Chaga is referred to as the King Of Mushrooms. This magical (non-psychedelic) mushroom possesses great healing and anti-aging powers. Having the ability to restore, rejuvenate, and protect the body. Source of fungal polysaccharides with immunomodulating properties. Source of Antioxidants.

Abundant in antioxidants and nutrients, Chaga is referred to as the King Of Mushrooms. This magical (non-psychedelic) mushroom possesses great healing and anti-aging powers. Having the ability to restore, rejuvenate, and protect the body makes it one of the most beneficial natural herbal supplements on the planet.

Chaga is recognized for its antibacterial, anti-inflammatory, antioxidant, and liver-protective activities.

What Does Chaga Tea Taste Like?  Chaga Tea is medium bodied with a pleasant, earthy flavor. It has surprisingly little mushroom flavor as it harbors more of a mellow, plant like taste due to its growth on the Birch tree. While this tea is delightful on its own, it is delicious with honey or any sweetener of your choice. Add a touch of your favorite milk option for a creamier taste. Honey is also an excellent choice for sweetening to add a bit of calmness to your cup.

How to Make Chaga Tea from chunks:

Does Chaga Tea contain caffeine?  Chaga tea does NOT contain caffeine and is safe for use by individuals with sensitivity to caffeinated products. Chaga contains no caffeine or other stimulants even it in its natural form.

What is Chaga Mushroom? The first evidence of Chaga dates to back to around 4000 B.C. Chaga grows most commonly on Birch trees that reside in the coldest regions of the Northern Hemisphere. A true testament to the strength of Chaga is that it not only survives but thrives in harsh, fiercely cold conditions. It also must have an exceptionally hard wood (primarily Birch but also Maple, Oak, etc) on which to grow. Soft wood would be greedily swallowed by this tough cookie. This powerful mushroom has been used to support the digestive system, boost the immune system, and slow growth of harmful tissue. In 200 B.C, Chinese healers began to regard the mushroom as a medicinal treatment that could reverse and support various deteriorating health conditions. In the last 50 years, Chaga Mushroom has also been researched for its adaptogenic effects on the body. The effect that this mushroom has on the body and mind is one of balance and harmony. It helps the body recalibrate while simultaneously giving it a subtle boost of energy. No caffeine makes this tea one of the best for caffeine sensitive tea drinkers. It also allows this tea to be consumed at any time of day, even in the evening.

There are so many benefits to Chaga Mushroom… just google

Precautions: We recommend that you consult with a qualified healthcare practitioner before using herbal products, particularly if you are pregnant, nursing, or on any medications. For educational purposes only. This information has not been evaluated by the Food and Drug Administration.  This information is not intended to diagnose, treat, cure, or prevent any disease. 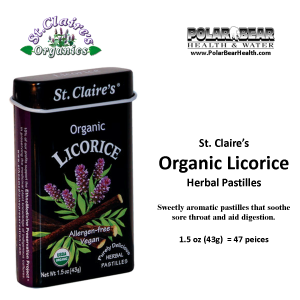 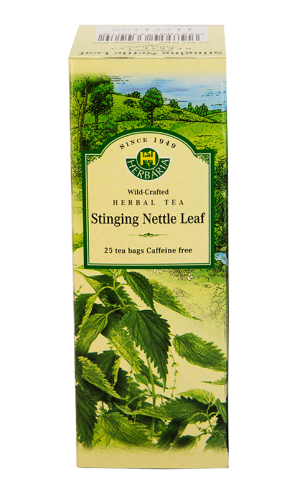 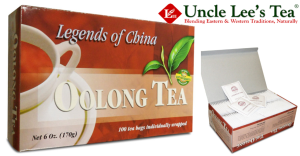