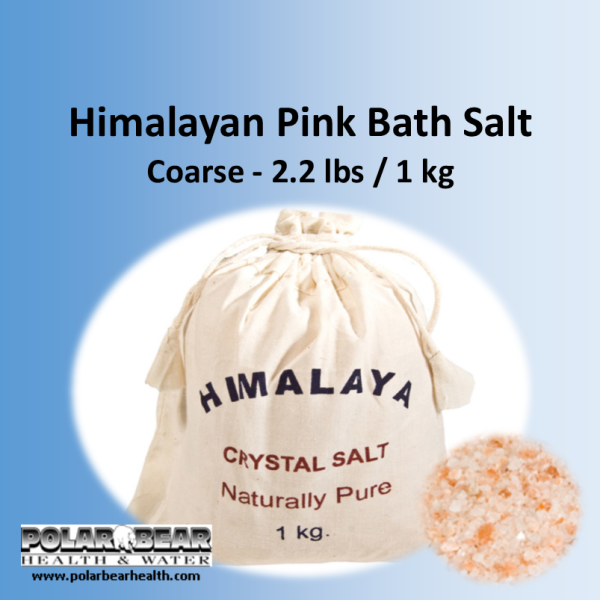 Himalayan Pink Bath Salt Coarse 2.2 lb. Use Himalayan Pink Salt in Your Next DIY Project. Perfect base for bath salts. Himalayan Pink Crystal Bath Salt contains minerals that have been shown to help with stress, fatigue, insomnia, aches and pains and so much more.

Himalayan salt is believed to be the purest in the world

The unique crystalline structure of Himalayan Mountain Salt was formed two hundred and fifty million years ago by the heat and pressure generated as the Himalayan forced itself up from the ancient sea bed between tectonic plates. The salt here has been harvested for over three thousand years and today is still valued for its quality world-wide.

It contains 84 nourishing trace elements and minerals that cannot be found in regular processed white salt. 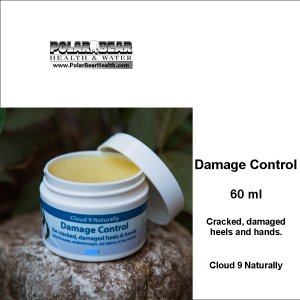 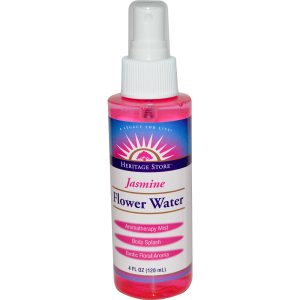 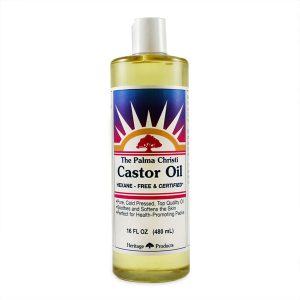 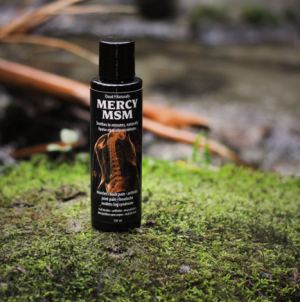