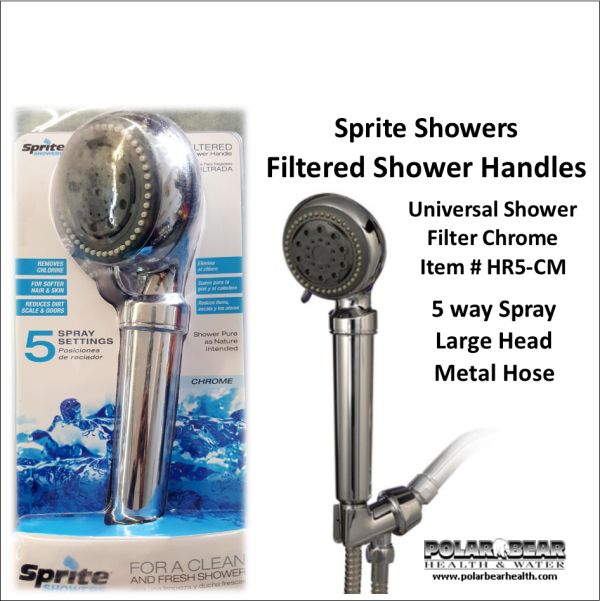 Sprite’s Royal Shower Handle with Built in Filter, modern designed, premium filtered shower handle with 5 way Spray Settings. Studies have shown that more chlorine is absorbed through the skin during the average shower than by drinking two quarts of water.

Documented scientific studies conclude that taking long hot showers is a health risk. In the enclosed shower stall, chlorine vaporizes where it is inhaled. To a lesser degree, dermal absorption also occurs. As chlorine is added to kill pathogenic microorganisms, such as bacteria, the highly reactive chlorine combines with fatty acids and carbon fragments to form a variety of toxic compounds. Medical studies suggest a link between absorption and inhalation of chlorine in the shower environment, with elevated risks for diseases and serious illnesses. Showering in chlorinated water may also cause preexisting conditions, such as asthma and eczema, to become exacerbated.

Will the unit fit my pipe or shower head?  Sprite units were manufactured to fit standard 1⁄2 inch NPT threading – the current industry standard. Buildings with significantly older plumbing might require an adapter.  Shower-heads made to the current industry standard will thread onto our universal units. We estimate the best fit with a shower-head whose attachment site is approximately 1⁄2 inch in length. 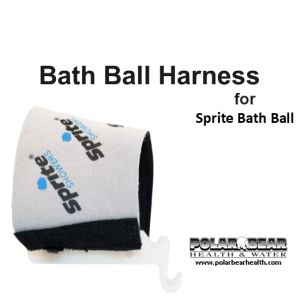 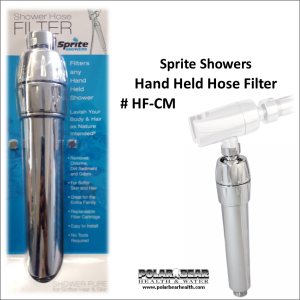 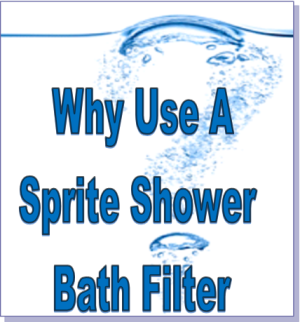 Question Why Use a Bath Shower Filter 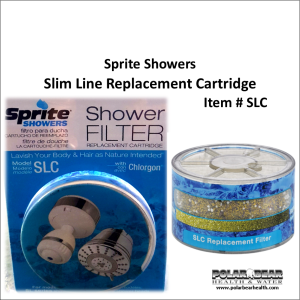