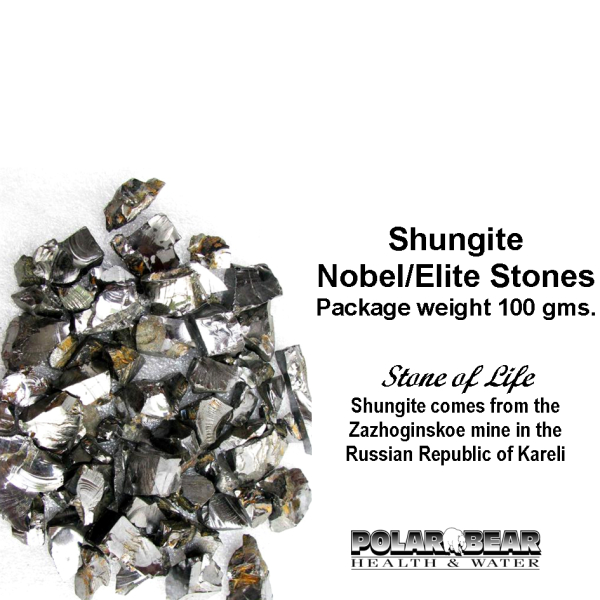 Shungite Nobel/Elite Stone – Considered to be a miracle healing stone This higher grade, referred to as the silver form—also as elite or noble shungite—has a carbon content of 80% or more (and a correspondingly higher fullerene content). Only 1% of shungite found is in this form.

Shungite Protection, Healing and Detoxification each is unique and from Karelia Russia. Shungite is a Natural Healing Stone, EMF Radiation Protection, Chakra Balancing. Shungite is a stone of rejuvenation, sometimes called the “Stone of Life” due to it’s healing and antibacterial properties. Shungite is a unique, carbon-rich stone that’s believed to reduce inflammation, oxidative stress, and EMF exposure, and may help purify water.

Shungite is sometimes called the “Stone of Life” due to it’s healing and antibacterial properties. This crystal has active metaphysical properties with strong healing powers. Shungite makes a powerful gem elixir. The fullerenes in this stone will cleanse water then infuse it with a potent healing vibration. Many people use shungite by placing it in some water to purify and charge the water with cleansing energy. The elixir is thought to be beneficial for impotence, anemia, allergies, asthma, gastritis, dyspepsia, kidney diseases, liver diseases, diabetes, gall-bladder problems, immune system deterioration, pancreas diseases, common colds, cardiovascular diseases, cholecystitis, and chronic fatigue. Shungite elixir is also thought to be beneficial for hair and skin. Just having a piece of Shungite on your person is said to be generally health boosting and protective from disease.

Package contains 100 gms. Sold by weight. Could contain 45-70 peices, depending on size. 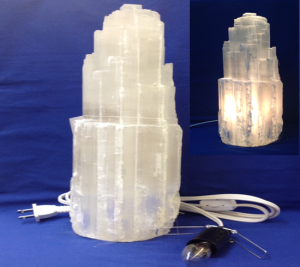 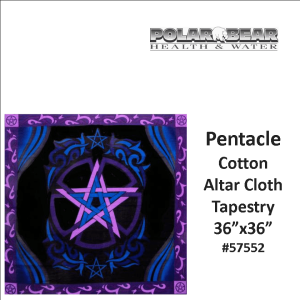 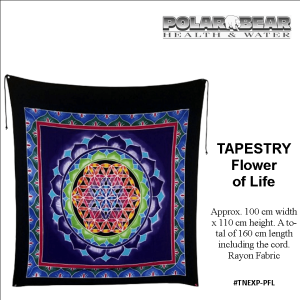 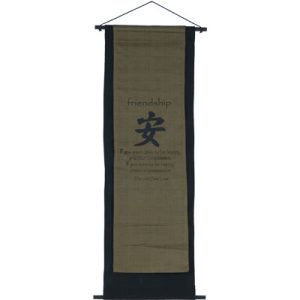