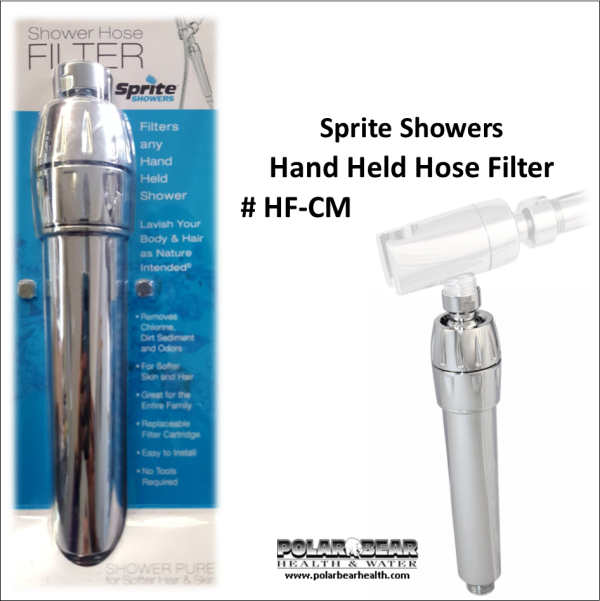 Modern designed, Filtered Hose Filter.  Studies have shown that more chlorine is absorbed through the skin during the average shower than by drinking two quarts of water.

“Conservative calculations indicate that taking a shower exposes you to the equivalent of consuming an additional two liters of chlorinated water each day. Inhalation and skin absorption of chloroform and chlorine by-products is greatest in the shower, where these gases are vaporized.” THE WATER YOU DRINK: HOW SAFE IS IT?

“While the purity of our drinking water is of primary importance, contaminants and chlorine byproducts also enter our bodies through the skin via the water in which we bathe. Also, our lungs absorb toxic fumes from the gaseous chlorine  byproducts that are released in a steamy shower.

Chlorine in shower water can strip protein from our hair and skin causing dry, irritated eyes, itchy skin, and dandruff.

Where Health and Beauty Begin… In Today’s Healthy Home

Will the unit fit my hose? The Hose-Filter (HF) is an economical filter that can be attached to any shower handle for a completely customized showering experience. Inside is the easy to reverse and replace Hand Held Cartridge. The stylish design incorporates a swivel-ball attachment, allowing the unit to adjust to any angle. 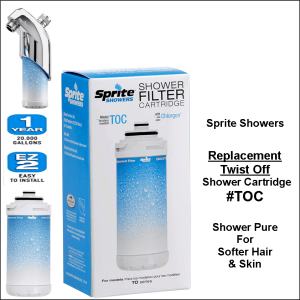 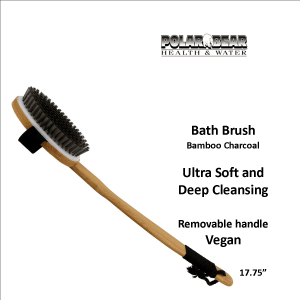 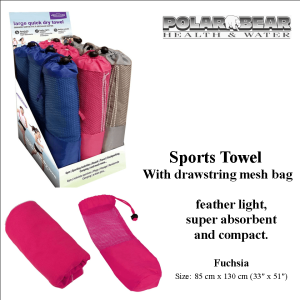