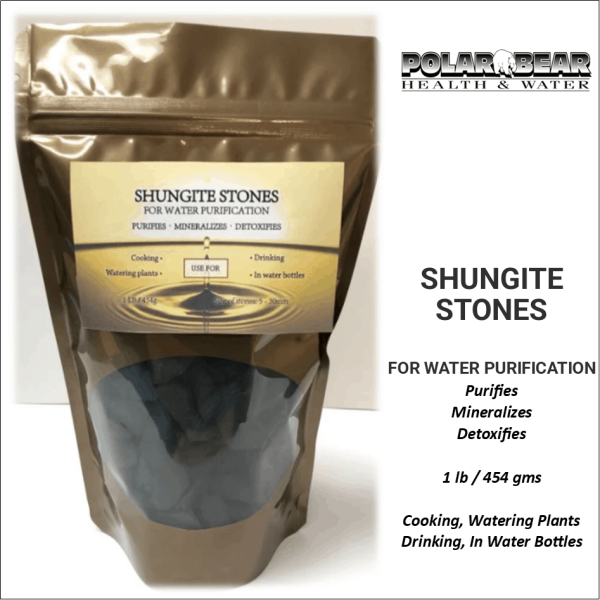 SHUNGITE is a black mineraloid only found in Karelia, Russia, and has been used since the 1700s for water purification, healing and protection from harmful radiation from EMF’s.

Adding SHUNGITE to water neutralizes bacteria plus other harmful micro-organisms, and enriches it with essential mineral components. This is due to Fullerenes, which are present in SHUNGITE, that attract and neutralize harmful contaminants, making SHUNGITE a natural water purifier.

HOW TO MAKE SHUNGITE WATER:

HOW TO CLEAN SHUNGITE:

Clean Shungite every 1-3 months. If the water is more polluted, the stones will pick up impurities, so clean them every month. Remove from the jar, rinse under running water while stirring for 3-5 minutes (no soap), let them dry and put back into the container. Clean the container regularly also.

Shungite is one of the oldest stones on the earth (around 2 billion years old) Considered the Stone of Life.  Shungite comes from the Zazhoginskoe mine in the Russian Republic of Kareli. 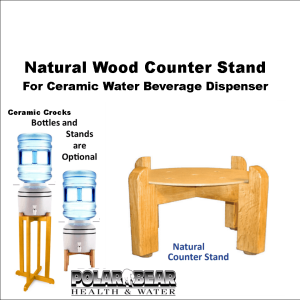 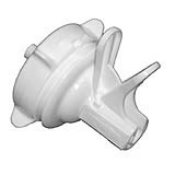 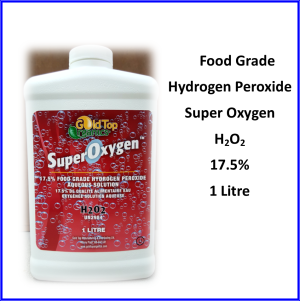 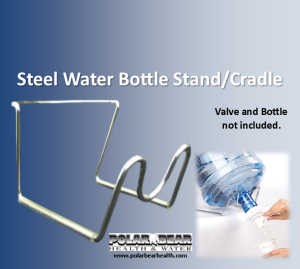