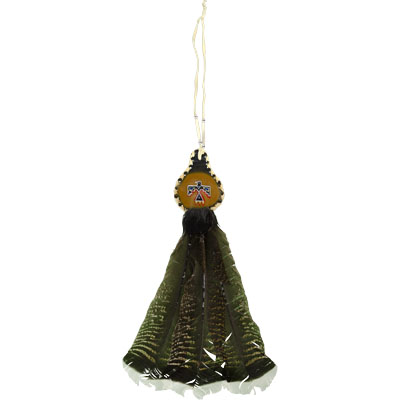 Smudging Feather Thunderbird 16″ #73903, features three large, black, white and gray feathers attached to a circular base featuring the image of the mighty Thunderbird. Since antiquity feathers from various birds have been used for decorative purposes, rituals and ceremonies.

DESCRIPTION: Our Shaman smudger features three large, black, white and gray feathers attached to a circular base featuring the image of the mighty Thunderbird. 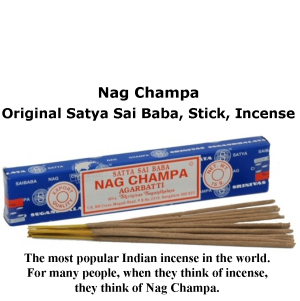 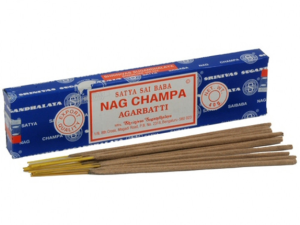 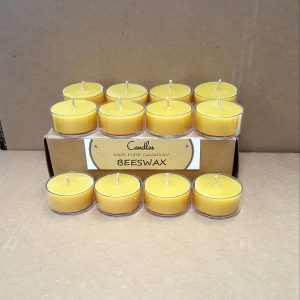 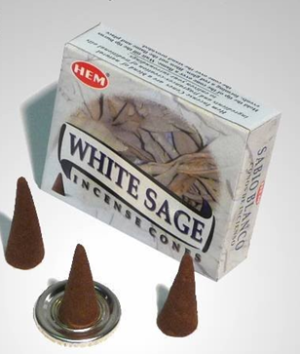