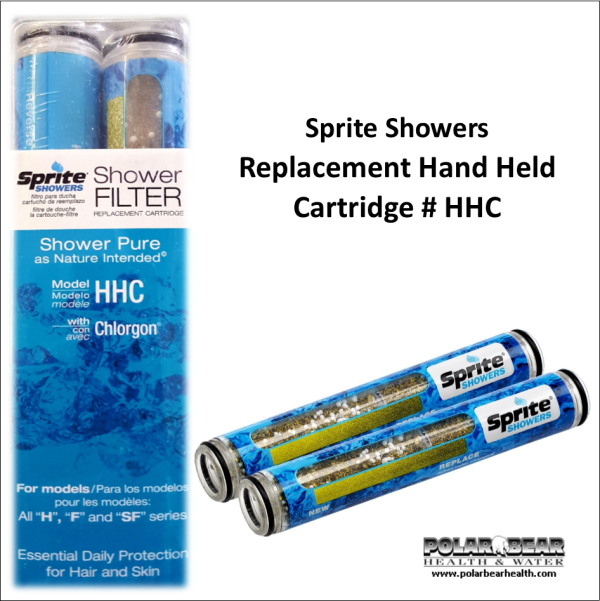 Easily installs in seconds and each filter lasts up to 3 months.

Removes 98.9% of chlorine, rust water, sulfur smell, and other odors · 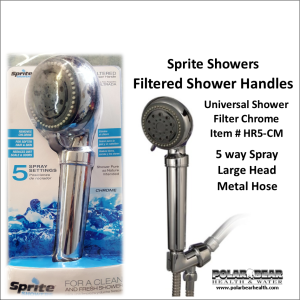 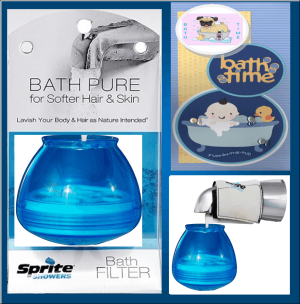 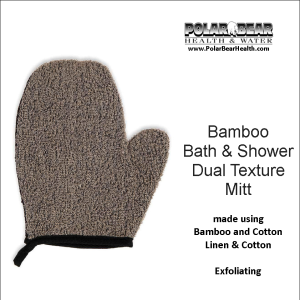